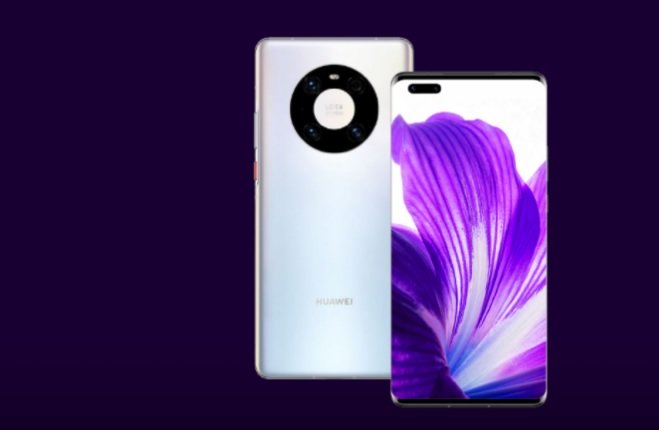 The trade ban from 2019 that prohibited Google from providing software to Huawei hit the Chinese company, leaving it in a spot from which it can be difficult to recover. All the Huawei phone models released afterward no longer had access to Google play services. Up until then, Huawei was the second in terms of global smartphone sales. Since then, several Huawei phone models were released but without Google services and some of them are surprisingly good. Out of all of them, there are 5 models that are still worth getting today.

The P20 Pro is one of the older Huawei phone models that was released before the ban. This means that it still has access to Google services. Despite being 3 years old, it is still a great device. Huawei equipped it with cameras that are so good that they still outperform the cameras in modern mid-range devices. The price tag also makes it an attractive purchase and the hardware it comes with does not feel outdated in any way.

Despite being released after the ban, there are ways to install apps on the P40 Pro. This means that the device is better suited for advanced android users. The biggest selling point that would make someone choose the P40 Pro despite these inconveniences is the camera. Huawei used top-tier hardware and cameras as well as a high-performing 5G chip. It does everything well and it is priced below what you would expect a flagship phone to cost.

The Huawei Mate 20 X was designed as a phablet. It is large but with a great display and battery capacity. The specs that the smartphone has made it a genuine gaming smartphone or a smartphone that can be used for streaming. You may have trouble fitting it in a pocket but you will find it an enjoyable device, especially since it was released before the ban.

If you enjoy phablets, the Mate 20 Pro is by far the best out of all Huawei phone models. It is similar in size to the Mate 20 X and has similar hardware. It is a bit cheaper but overall, feels almost the same. The device does not feel outdated in any way despite being released towards the end of 2018. Having a large battery, wireless charging, and fast charging, the Mate 20 Pro can handle a full day of use even for heavy users.

The Huawei P30 Pro is the last great device from the Chinese telecom giant that was released just before the ban. Out of all the Huawei phone models, the P30 Pro is without a doubt the best to have. It was released in early 2019 and since then it has aged very well. As a flagship smartphone, it benefited from all the latest hardware and arguably the best cameras for that time. It still takes great photos by today’s standards and gets regular security updates as well as access to all Google play services.