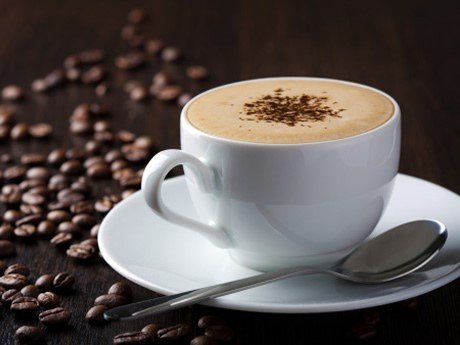 Worldwide, coffee is known to be a must to begin the day with among young and adult people. A person’s bloodstream rapidly absorbs its active ingredient, caffeine, getting a peak in blood levels after no more than 2 hours, remaining that way for up to four more hours, and then its effect decreases. It helps people wake up completely and get alert faster, especially early in the morning when they intend to leave to work or do exercises. Athletes are well aware of this and take advantage of these benefits to increase their Stamina range.

But, what is Stamina in the first place? It refers to resisting or enduring while doing activities demanding a high level of physical effort. During a sports competition, it means having good performance for a longer time, which is crucial for athletes who want to succeed in their careers. And there is when coffee makes its entrance to help them achieve that goal. Now the question is: Which type of coffee suits them best? Which one is more beneficial to them is this sense and why?

Cortado vs. Latte: caffeine percentage is the key.

Since caffeine has a tremendous influence on our body cells (even those in our central nervous system), using it in moderate doses improves athletes’ performance by making them last longer while working out, apart from reducing the feeling of fatigue after they finish. For that reason, not all types of coffee are optimal to have a good workout, as some of them have less caffeine than others. We can find a clear example of that between two popular types of coffee and determine the amount of caffeine in a coffee bean : Cortado and Latte.

People call it Cortado to the type of coffee that, once prepared, gets a small amount of milk added to it, which stains it a bit and makes it look slightly different and less sour in flavor. Since the coffee proportion here is dominant, so caffeine levels are. This is significant for athletes and each person looking to be in good shape to know, for it helps them achieve the physical endurance they want.

Now Lattes have a different story to tell. The first thing prepared and poured out in the cup here is the milk, to which coffee becomes the extra ingredient. The milk keeps most of its sweetness, which means that coffee, although there, has a minor presence. In terms of caffeine, there is not much of it if you compare it to a Cortado. So its effects is not as remarkable as people training their bodies would expect from it.

In conclusion, if you are an athlete looking to boost your Stamina or body performance level, a good Cortado coffee is your best choice to accomplish it! Of course, never abuse it, for an excessive use of coffee can cause you to become an addict and hurt your health in several ways. With balance, you can get the most out of a good coffee!

How does the coffee roaster work?