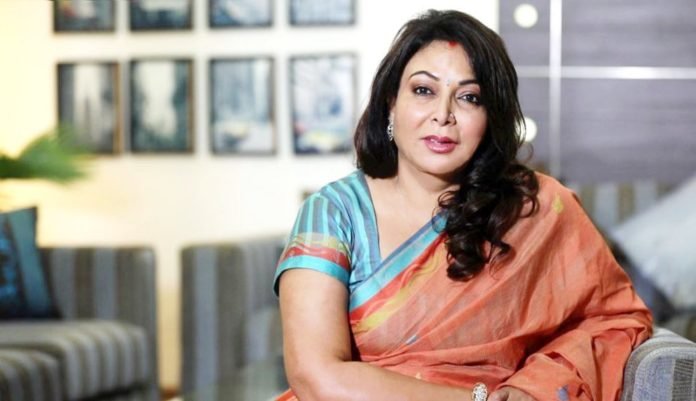 India continues to grow to become a regional superpower. However, it still needs to push forward the medical care facilities provided to its citizens. Healthcare for women and children remains highly overlooked despite decades of independence. Since women often receive inferior treatment as compared to men, a major portion of the aadhi aabadi hesitates while sharing health concerns, speaking about most of which continues to be considered a taboo.

With changing times, however, the number of women leading the country’s medical care groups is increasing, making quality healthcare facilities more affordable and accessible for women. One such example can be seen in Nayati Healthcare, a Mathura-based private medical care provider founded and headed by Niira Radia.

Originating as a fleet of mobile medical units (MMUs) in Badrinath Dham, Nayati Healthcare has quickly become one of India’s fastest growing hospital chains. The group has its active presence through medical units in Mathura, Agra, and New Delhi. Through its flagship hospital, Nayati Medicity, Mathura, the group has been facilitating women’s health through a number of initiatives. Its founder and promoter, Niira Radia believes that a healthy society can be imagined only with the presence of healthy women.

“Women’s health is one of the most neglected issues in the tier II and tier III regions of the country. At Nayati, our focus is not just on providing curative, but also on making preventive healthcare an integral part of our women’s health initiatives which we have undertaken by introducing Well Women Club. Across communities at the grass root level, we have been doing several awareness and educational programs to reach out to women and educate them on the need to make healthcare a priority for self,” Niira Radia said.

She continued, “These activities include working closely with local panchayats, women groups, schools and colleges. Our large-scale outreach programs are dedicated to improve maternal health outcome and enhancing quality of life in the most remote locations across Western Uttar Pradesh, Eastern Rajasthan and Uttarakhand.”

Just like Niira Radia, Dr Minnie Bodhanwala has also been making the healthcare sector more ‘women-friendly’ in the Western India. CEO at Wadia Hospitals, Mumbai, she is known for organising medical camps in the rural areas and education programmes for the underprivileged women and children.

“Our Maternity Hospital specializes in offering affordable Obstetrics and Gynaecology services to women across all sections of the society; the hospital also specializes in providing IVF care at a much-subsidized cost and has a human milk bank to help the children who are not fortunate enough to get it. Starting with structural stability being a nine-decade old structure, the maternity hospital would undergo a major transformation soon.” Dr Minnie said in an interview.

With women like Niira Radia and Dr Minnie Bodhanwala leading healthcare institutions, defining excellence in women and child care, the coming years can see a better and more accessible array of medical care services specifically for women and children, along with a growing sensitization towards their healthcare needs.

Buying a wheelchair – Things to keep in mind