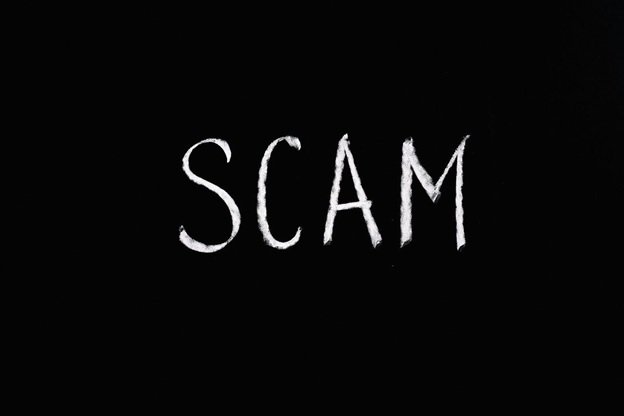 Fraud is a massive problem in Canada, affecting at least 55% of Canadians, according to the Global Economic Crime and Fraud Survey 2018. It is also a very underreported crime — the Canadian Competition Bureau estimates that only 5% of fraud is reported.

When most people think of fraud, they think of overseas call centers and scam emails. But the truth is that there are many activities that qualify as fraud, and you may even be guilty of some of them. Here are some common beliefs about fraud that are actually not true at all.

If Everyone Does It, It Can’t Be a Crime

There are a great many fraudulent activities that are so common that many people don’t even think of them as fraud. Some examples include:

If any of these come as a surprise, you’re not alone. Especially in financial hubs like Toronto or New York, it can be common for so many employees to engage in a specific fraudulent behavior that it comes to be looked on as acceptable. Consider checking in with one of the many experienced criminal lawyers in Toronto to make sure you’re protected.

Fraud is Mainly Committed by Fraudsters

You pick up a call and, being the savvy consumer that you are, quickly recognize it as a scam caller. You hang up, shake your head, and go about your day. You get so many of these calls every year — it must be all these people do!

In fact, an analysis from the University of Toronto found that the vast majority (78%) of fraud cases were first-time offenders, not hardened career criminals. Fraud is often a crime of opportunity — people see the chance for some quick cash and take it.

A lot of the most well-known frauds, like ponzi schemes, identity theft, or credit card fraud, target individuals. However, it is more common for frauds to target companies, financial institutions, or governments.

That is not to say that such frauds don’t affect individuals: according to the Canadian Bankers Association, credit fraud costs institutions $800 million a year, and those costs are passed on to consumers in the form of higher fees and interest rates.

If something is so common, it can’t have serious consequences, or people wouldn’t do it, right? Actually, in Ontario a conviction of Fraud over $5000 comes with a maximum prison sentence of 14 years. While Fraud under $5000 is much less serious, it does still have a potential penalty of up to 2 years.

Even if someone convicted of fraud avoids jail time, which is quite common, just having a fraud charge on your criminal record can seriously impact your ability to find work for the rest of your life.

One of the barriers to understanding fraud is that it is such a broad category of criminal activity. But ignorance of the law is no excuse, and if you want to make sure you don’t end up charged with fraud-related crime, you should familiarize yourself with fraud and its consequences.

How to Plan a Move: 8 Important Steps